The Nation3 DAO is an Aragon DAO with:

Here's a breakdown with the permission structure: 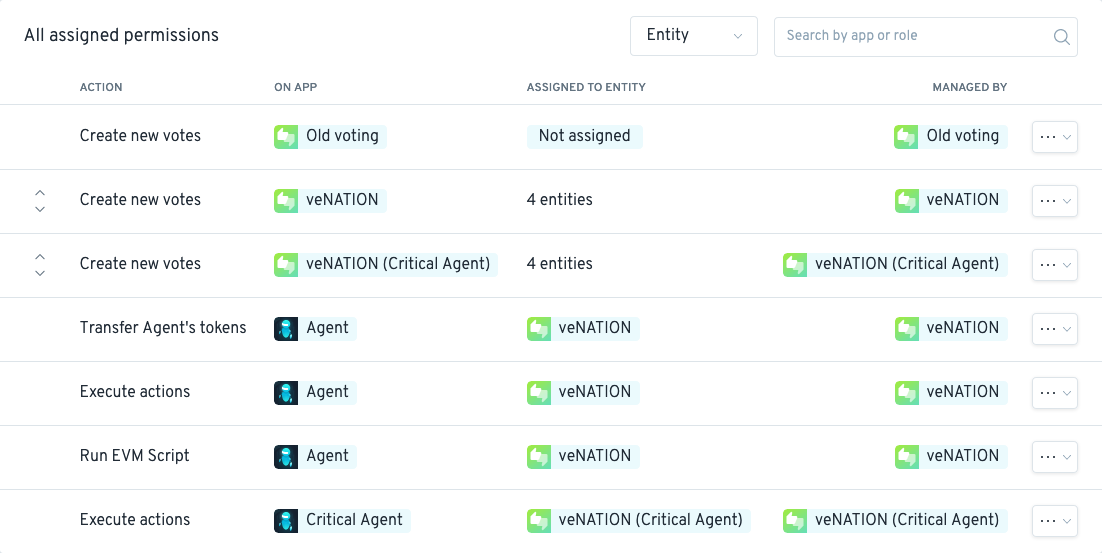 What's currently governed by the DAO​

Who is the initial proposal committee​